NCWO’s Hati Akar Umbi is a participatory needs analysis programme which aims to link the voices of grassroots women and women leaders for policy development. The programme was first carried out in 1989 when the first Dasar Wanita was being conceptualized. While it was not called Hati Akar Umbi, the methodology was the same where women at the grassroots across Malaysia were engaged in roundtable conversations to share their concerns on a wide range of issues. A memorandum articulating the findings was then presented to the government and appended to the National Policy on Women, with some salient points included in the Policy itself. The most prominent was the NCWO call for HAWA to be upgraded to ministerial level. No less important is the breadth of areas covered by the memorandum reflecting the scope of work of its affiliates. The document covered national machinery; health; education and training; the law; economy and employment; politics and leadership; media; religion; culture; violence against women; and national unity. All, bar the last two, were contained in the NACIWID document. In 2013/2014 NCWO carried out another series of grassroots engagement in our programme Wanita Penggerak Transformasi Negara held in states across the country.

In 2016, the programme was named HATI AKAR UMBI to reflect the voices of grassroots women influencing policies that affect their lives.

On 24th August 2016, 120 women leaders from diverse ethnicity and professional backgrounds came together to discuss the achievements and gaps in the various sectors of the DWN and the way forward. The participants represented leaders from civil society organizations, academia, industry, political parties and government agencies.

This high-level policy consultation captured the spirit of enthusiasm and their eagerness to engage in the process to link the voices of grassroots women and women leaders for policy improvement. The process was critical input to the Dasar Wanita Negara (DWN) towards recognizing challenges and barriers that continue to hamper women’s progress and participation in nation building.

The final report is due to be presented to KPWKM followed by a consultation on NCWO’s recommendations. 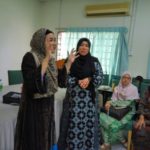 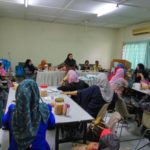 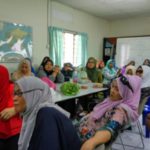 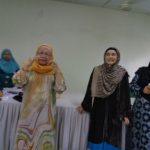 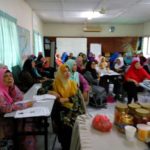 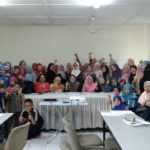 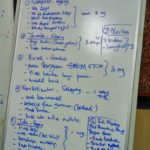 “Mainstreaming a gender perspective is the process of assessing the implications for women and men of any planned action, including legislation, policies or programmes, in all areas and at all levels. It is a strategy for making women’s as well as men’s concerns and experiences an integral dimension of the design, implementation, monitoring and evaluation of policies and programmes in all political, economic and societal spheres so that women and men benefit 21 equally and inequality is not perpetuated. The ultimate goal is to achieve gender equality”(ECOSOC – United Nations) 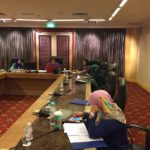 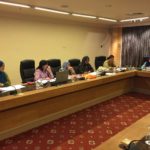 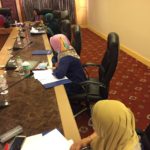 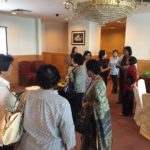 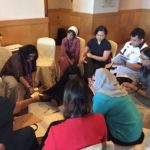 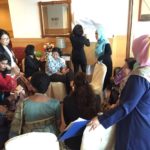 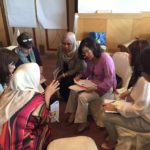